An empowered church is the best solution to our problems 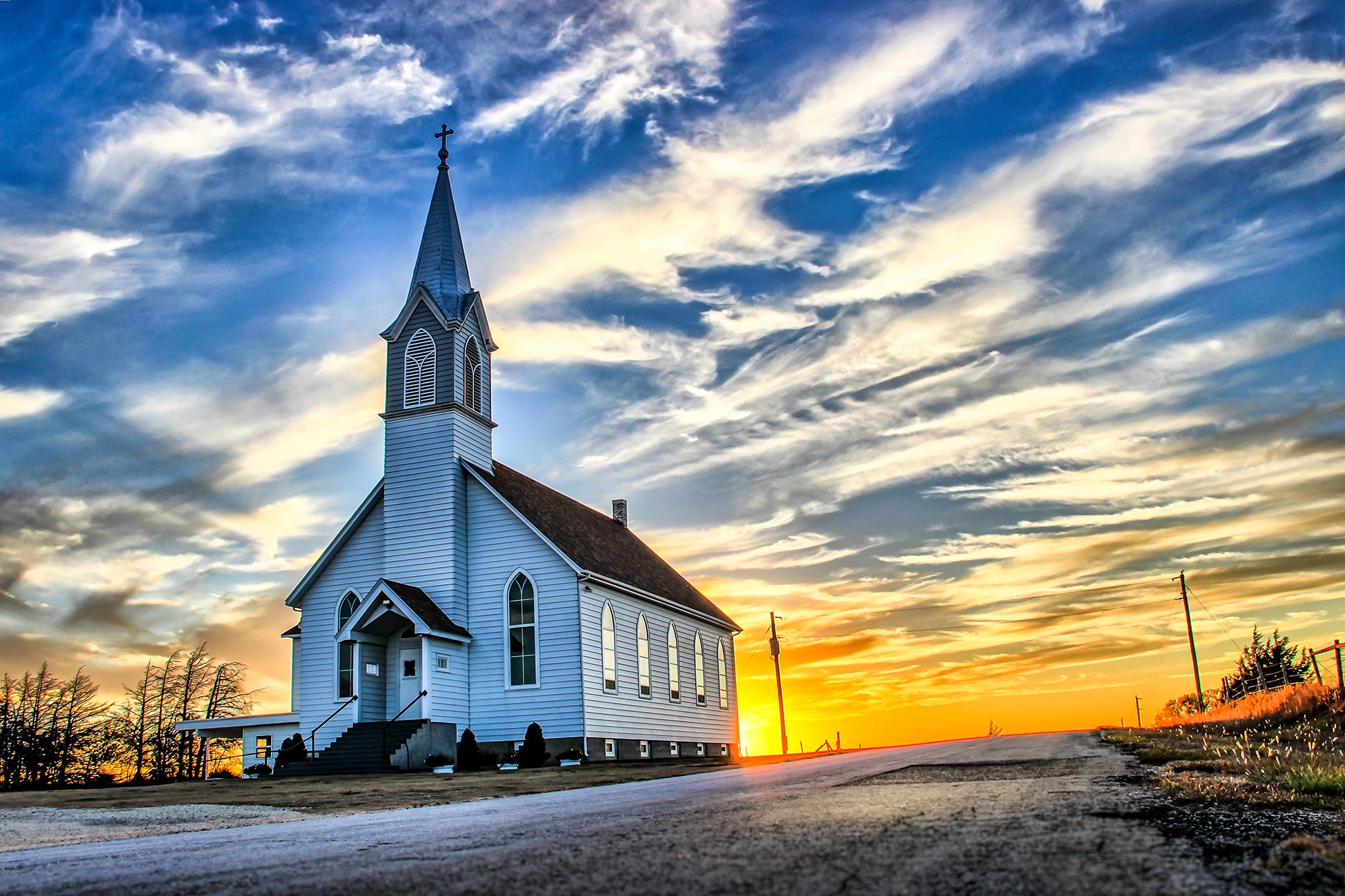 This op-ed first appeared in The Washington Times.

The fact that churches can effectively help whole communities underscores the purpose for people of faith gathering together. In fact, I believe God uniquely positioned churches to serve as the infrastructure that brings healing to a nation’s communities.

Across our nation, whether in urban centers or rural settings, there is a neighborhood church on nearly every major thoroughfare. That church, no matter how humble it may seem, represents God’s infrastructure and agency of hope for its community.

American churches in particular are world renowned for reaching out to serve people globally. People of faith answer the call to send fresh water, malaria drugs, emergency medical care and more across the nations. Yet, we also ought to be known as a people who are willing to reach out in compassion to our own cities where we live as well.

With a nation on the heels of a recession, and basic necessities costing significantly more than they did last year, it’s time for more than a government bailout or pinning all our hope on some future candidate. It’s time for churches to mobilize with greater generosity and compassion than ever before.

There are times in everyone’s life when we have an opportunity to make a significant difference, and now is one of those moments. And what better place for the action to begin than in houses of worship, where God originally intended to provide sanctuary and help for communities.

At CityServe, we work directly with thousands of churches nationwide that are already lending a hand in dozens of cities from coast to coast. Consider the seniors whose cupboards grew bare until “Good Samaritans” showed up at their doors to deliver food boxes and essentials. Consider how emergency supplies provided by giants such as Costco and Home Depot used the pipelines provided by local people of faith to provide emergency relief to struggling families. Consider the 17.4 million food boxes and $520 million gifts-in-kind that have been distributed by local congregations in the past 5 years just through the pipeline of one organization alone.

I remember Rich Stearns, the former CEO of World Vision telling our team that just as God designed our bodies to create blood cells that move toward infection to fight it, so also God created churches to move toward the infected areas of our society. Agencies such as World Vision and CityServe can set up supply lines to people on the frontlines. But it’s the churches that connect the resource to the need.

Non-government agencies, or “parachurch organizations,” are great at doing compassion care around the globe, but nothing can replace the boots-on-the-ground volunteerism of the local church to meet the needs of our own nation’s communities.

Churches are simply better equipped than any other organization to meet the needs of a community. When pastors mobilize members to volunteerism, people of faith are the world’s greatest army. When people of faith accept the mission of Christ as their own mission, they’re the most motivated people on earth. When churches are paired with pipelines of resources that are needed by the destitute, diseased, and discouraged, transformation occurs at the individual level, on up to whole neighborhoods.

What is more, as churches step up to meet the needs of the community, God’s blessings follow and the churches and the programs grow and strengthen. That upward cycle continues to meet ever more needs and niches of the population.

In just one recent example, a family in Buckeye, Arizona lost their home and all their possessions in a house fire. As they waited for insurance to issue funds, a local church stepped in quickly, and brought numerous essentials they needed immediately. This is the core of CityServe—to resource people of faith to fill a need and show compassion to anyone who needs it.

Another example of churches fulfilling their purpose is a diverse congregation of 200 members in Visalia, California. As much as 60 percent of that group of people work with local schools, a pregnancy center, an agency that helps teen parents, an addiction recovery program, and a police organization serving at-risk kids. All that, plus they’ve worked together with 41 other churches to provide food to the needy. In less than two years, this modest congregation has distributed more than 107,000 food boxes to the hungry in their communities.

Why do churches do it? Because Jesus fed the hungry. He touched the outcasts and the unlovable. He healed the sick and lame. He forgave those tormented by guilt. Jesus was a compassion revolutionary.

My prayer for every church member is that they answer the call to become a compassion revolutionary too. There is nothing more addictive or healthy than to live a purposeful, fulfilled, and enriched life that comes only by giving it away to others.

Wendell Vinson is President and Co-Chairman of CityServe, an organization that trains and equips local churches and nonprofits to help people move from dependency to sustainability. He is the senior pastor at Canyon Hills Church in Bakersfield, CA where he has served for more than 30 years. 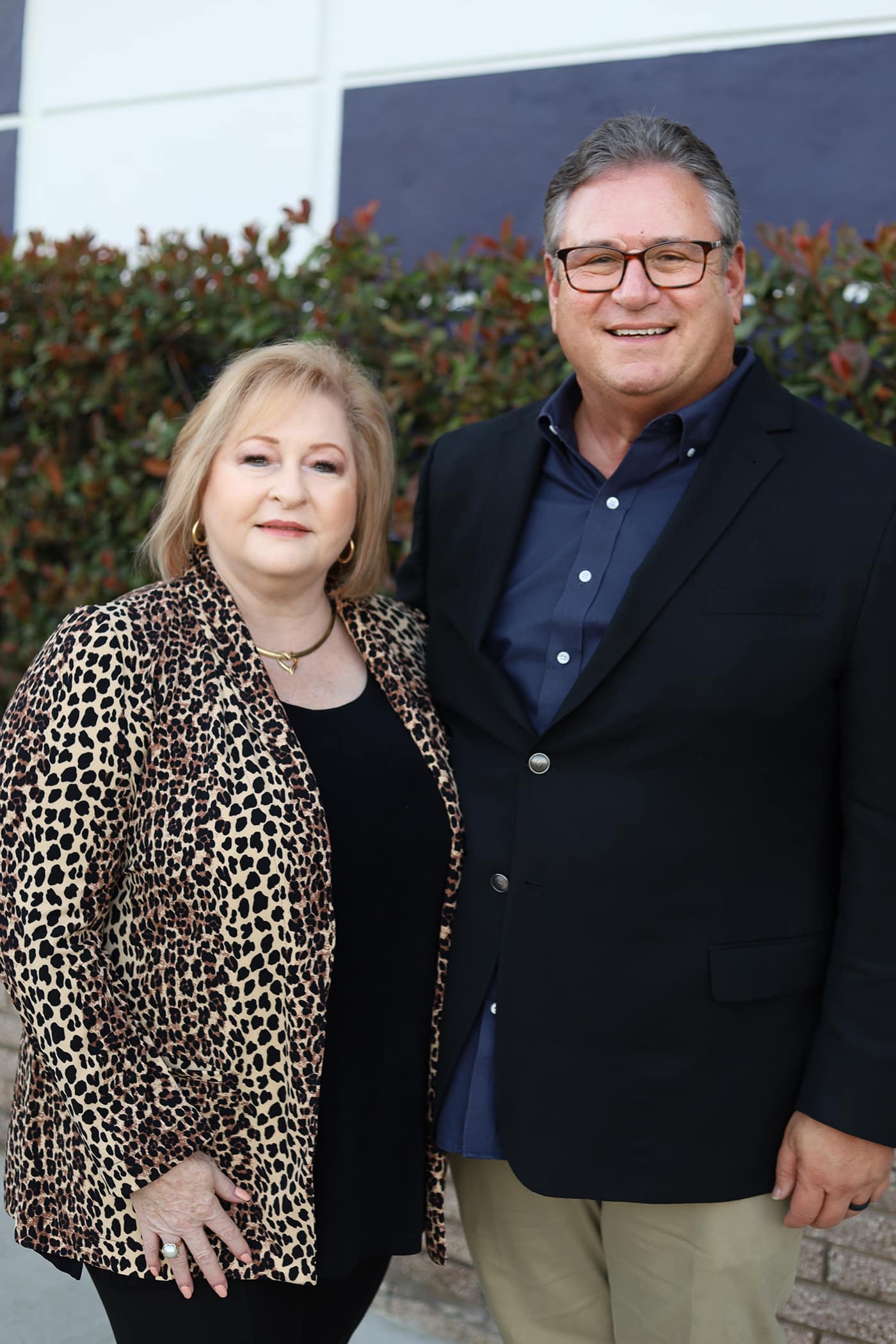